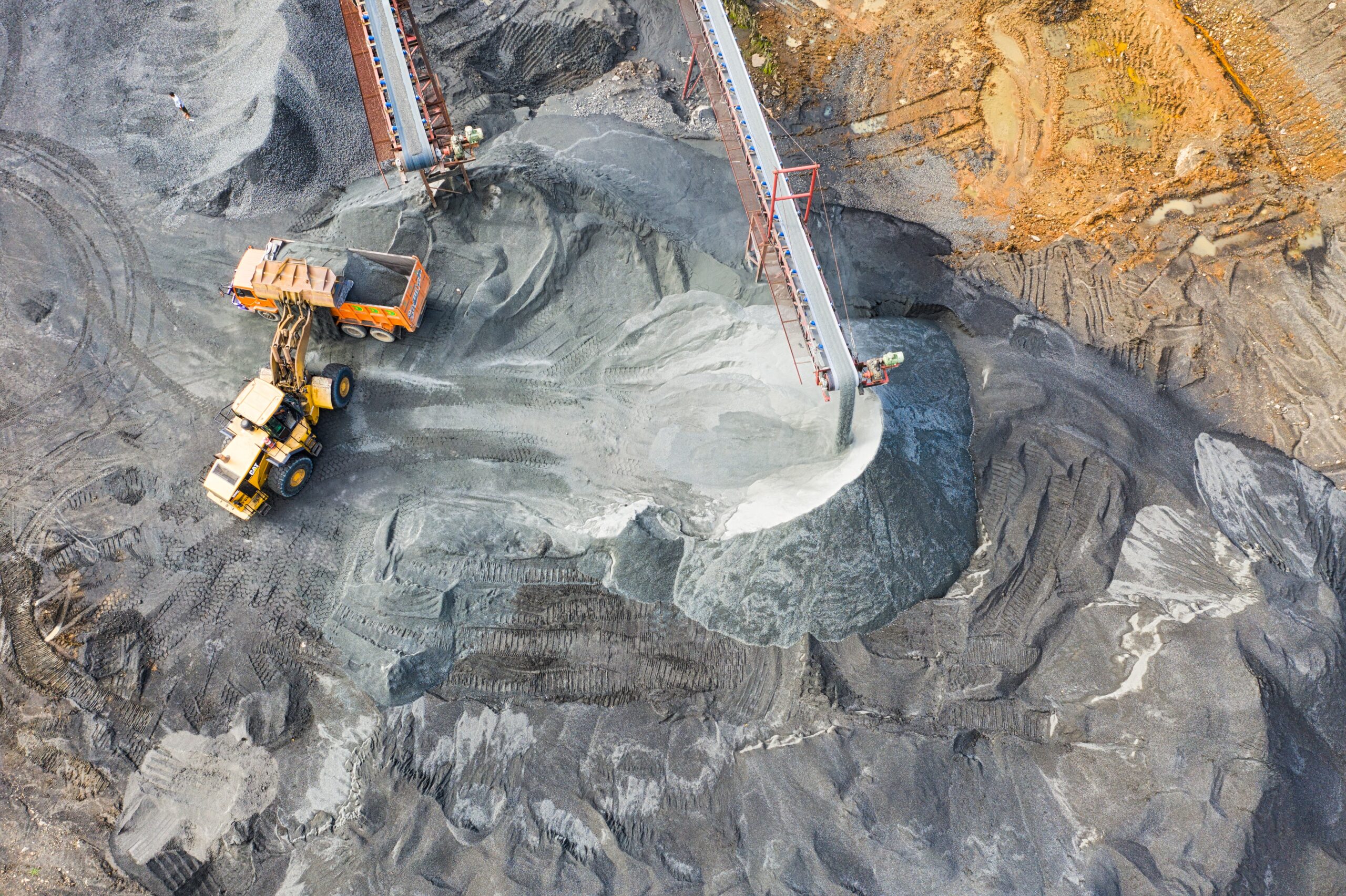 Recent Australian data shows that China’s transition to consumption-led growth is intensifying and helping to boost non-resources industries in Australia during a crucial period for both economies. At the same time, Australia is emerging from a China-fuelled mining boom and seeking new opportunities to provide food, services and health products to its biggest trading partner.

“Australian exports provide clear signs that middle-class incomes are continuing to gain and preferences are shifting in China toward services and higher-quality food products,” said Paul Bloxham, chief Australia economist at HSBC Holdings Plc. “The time-frame for China’s transition is large, a decade or more, and it won’t be easy. But the fact it is already underway is positive.”

The below charts look at the surge in Chinese demand for Australian food, health products, tourism and education, amid an economic shift also underway in Australia (click to enlarge).

The notable trends include:

Got a Question for Us? Enquire Here: